The marvels of nature and the genius of medieval Arab military architecture have given northern Jordan two of the most important ecological and historical attractions in the Middle East: the sprawling pine forests of the Ajloun-Dibbine area, and the towering Ayyubid castle at Ajloun, which helped to defeat the Crusaders eight centuries ago.

Ajloun is the capital town of the Ajloun Governorate, a hilly town in the north of Jordan, located 76 kilometers (around 47 miles) north west of Amman. It is noted for its impressive ruins of the 12th-century Ajloun Castle.

There is a theory that the town's name is connected with the Moabite King Eglon mentioned in the Bible, though the precise derivation is obscure.

Ajloun Castle is located on the site of an old monastery. It was renovated as a fort in 1184 by Izz al-Din Usama, a general in the army of Saladin. The castle controlled traffic along the road connecting Damascus and Egypt. The fortress marks the furthest limit of Frankish incursions during the Crusades. The Mamluks added a prominent tower to the castle. It was captured by the Mongols in 1260 and was partially destroyed in the process. Great damage was done by a massive earthquake in 1926-7.

- Lady of the Mountain Church

- Birthplace of the Prophet Elijah (at Listib) 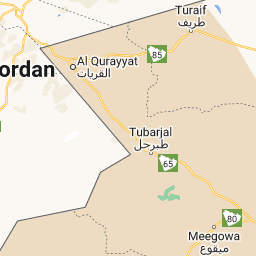 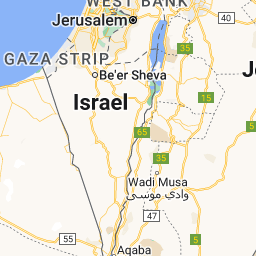 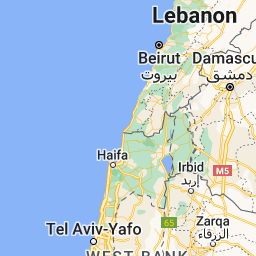 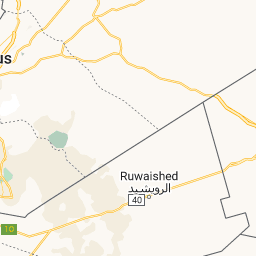 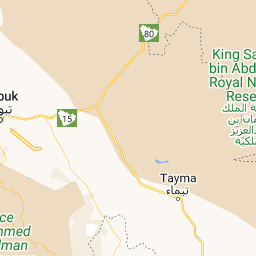 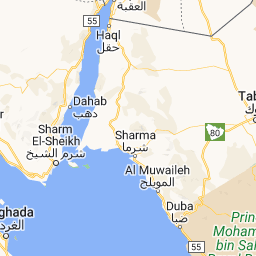